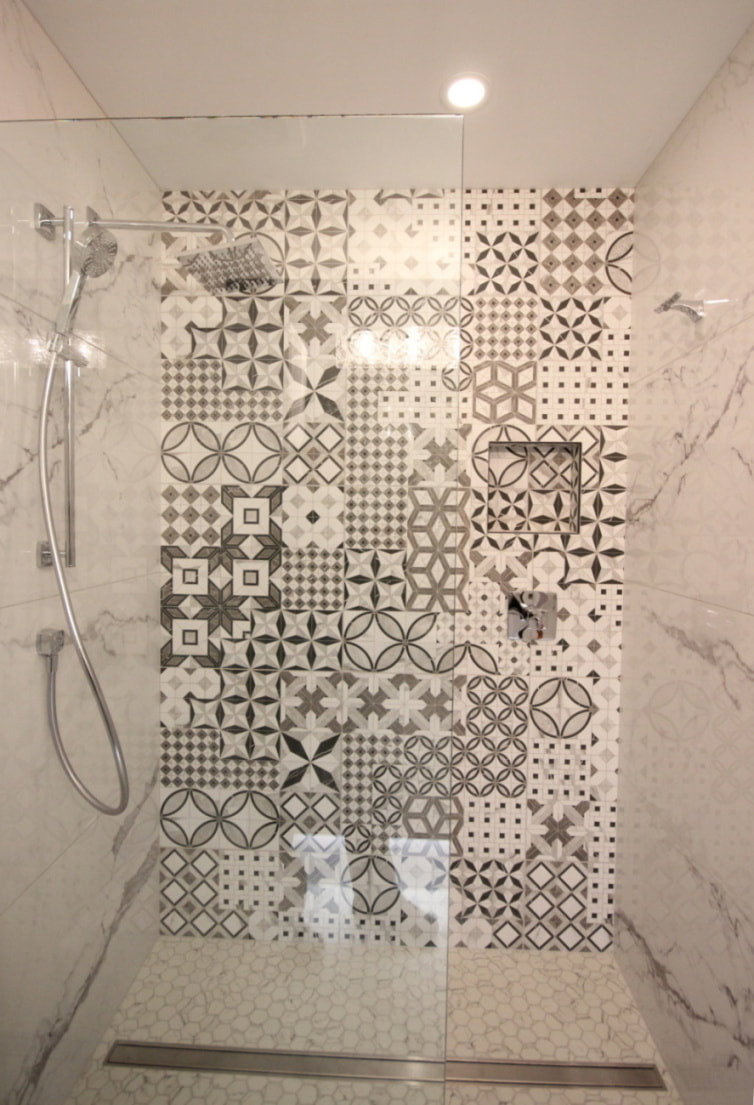 If you’re planning on installing a linear drain for your curbless shower, you’ll need to plan ahead. Decide if you’d like to have a center drain or a linear drain on both sides of the shower. Once you’ve made that decision, communicate with the installer to make sure the installation goes smoothly. Before you purchase your linear drain, you’ll need to measure the shower area, including the finished walls. Once you have this information, you can choose the grate design that best matches the rest of your plumbing fixtures.

Steps to installing a linear drain

To install a linear shower drain, the first thing you must do is measure the length from the center of the drain pipe to both ends. Cut the drain body along the measured length with a tile saw, circular saw, or chop saw. Make sure to leave at least 1 inch of clearance on each end of the drain body. When installing a linear drain, be sure to use a wet mortar bed and a support base underneath the trench.

Cost of a linear drain

Placement of a linear drain

The first step in installing a linear drain in a curbless shower is to measure the shower space. Once the space is known, cut the shower tray to the desired size. Next, cut a rectangular hole in the floor substrate. This hole must support the linear drain trench. After cutting the hole, set the shower tray on thin-set mortar or TruSlope. After this, use TruSeal Sealant Adhesive to bond the pieces of the shower tray.

Design of a linear drain shower

If you’re looking for a shower pan alternative that doesn’t include a traditional curb, consider a curbless shower with a linear drain. Linear drains are typically installed at the floor edge, allowing for a clear footpath in and out of the shower. You can adjust the drain cover by stacking spacers to make it the right height, as needed. They also keep your floors from getting slippery if you’re installing waterproofing.

The optimal subfloor for a curbless shower with linear drainage depends on the curvature of the shower and its floor system. While a concrete floor would require a sloped drain, a pan system may only require a linear drain at the entrance. To minimize the amount of water collected and to protect dry areas around the shower, it is important to plan the drain placement and slope of the subfloor.

Cost of a trench drain for a linear drain shower

A trench drain is a unique design that allows you to install a stepless entrance for your curbless shower. This type of shower drain has a much larger surface than a traditional round shower drain, making it easier to contain the water inside the curbless shower. For example, a standard shower floor has four sloping surfaces that can make entering and exiting the shower difficult, especially for those in wheelchairs or walkers. A linear drain is designed to slope in just one direction, making it accessible to people of all ages and abilities.

Installation of a trench drain for a linear drain shower

One of the most convenient features of a curbless shower is its stepless entry. Installing a trench drain is a great way to create a barrier-free space for everyone in your family. The length and width of a trench drain allows you to use nearly any size tile. Alternatively, you can use a solid surface material, such as a stone slab. Regardless of the material you use for your curbless shower, be sure to install a trench drain that runs the entire length of the opening. Most trench drains come in predefined lengths, but some manufacturers can provide custom lengths for your shower.